Officers of the Utah VHF Society are elected annually at the VHF Society Swapmeet, typically held on the last Saturday in February 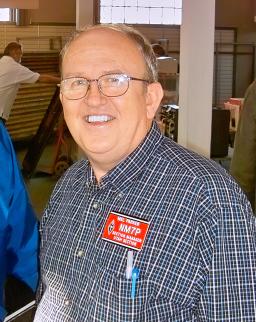 Mel Parkes, NM7P (ex AC7CP), is the current President of the Utah VHF Society.  Mel, first licensed in New Mexico in 1991, now holds an extra class license.  He is also a life member of the ARRL and is the ARRL SM (Section Manager) and in this capacity he is one of our local contacts with the league.  Mel has also served with the Air Force MARS State Director and net control for its Administrative net, was the president of the Davis County ARC in 1996 and 1998, and presently an ARRL VE (Volunteer Examiner) for the Davis County ARC. 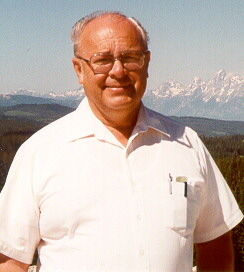 Don Blanchard received the call WA7GTU in January of 1967 and has been an active amateur ever since that time and currently has an extra class license.  His wife Linda, WA7VIN, has a general class license and tells people she got her license in BC (Before Children) - otherwise it may not have happened.  Don became a Net Control Station for the Beehive Utah Net shortly after he was first licensed and served twice for short times as the Acting Net Manager.

Don  retired from Southern Utah University in 2002 where he was a Professor of Electronic Engineering Technology for 38 years and served twice as Chairman of the Technology and Criminal Justice Department.   He continues to do consulting work in radio broadcasting.

He has built many repeaters and was instrumental in helping to develop the Intermountain Intertie (a.k.a. "Snowbird") link system, which he continues to help maintain. His other hobbies include flying radio controlled model airplanes, SCUBA Diving, Skiing, Astronomy, and Genealogy.

He does not play golf. 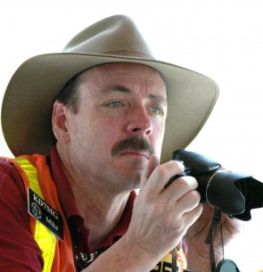 Mike was born and raised in San Jose, CA, where he rode the technology wave to eventually become a principle R&D engineer, with emphasis on designing RF/microwave power FET's and power amplifiers.

He was first licensed in 1992 as KD6PKJ. In Dec of 2000, Mike suffered a spinal cord injury from a motorcycle accident and was forced to retire from engineering. Four years later he and his wife moved to Layton where he upgraded to Extra, changed his call to KD7MG, and soon found himself immersed in volunteer work.

Danny, KC7RUF, has been licensed since 1996 and he currently holds a General Class license - and is currently working on getting his Extra.  Danny became interested in Amateur Radio several years ago when helping with the MS bike race, after amateur radio in action.  Since then, he has been joined in the hobby by is wife, Mary (KC7YLY) and his son-in-law, Gabe (KD7OGN.)

Danny works as a driver for Cream O' Weber dairy, and in his free time he gets involved with many of the aspects of Amateur Radio's community involvement - such as the Pioneer Day Parade, the Wasatch 100 marathon run, and (of course) the event that introduced him to to Amateur Radio, the MS bike race.  Danny is also involved with RACES and ERRS - organizations that train to provide communications during emergencies - training that came in handy as Danny helped out in the aftermath of the 1999 tornado and the Riverdale flood.

Danny is currently a net manager for the UVHFS Swap net as well as having duties on the weekly UARC Information Net (Sundays at 9 PM on the 146.62 repeater) in addition to being the UVHFS Treasurer.  As if that weren't enough to do, he also helped in organizing and executing the 2002 Utah Hamfest.  Danny is also a lifetime member of the ARRL. 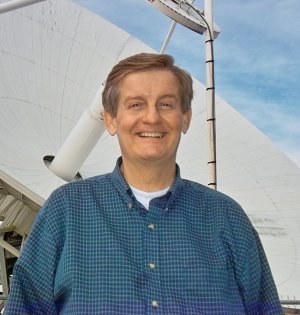 John Lloyd, K7JL, is the current Frequency Coordinator for the Utah VHF Society.  In this position, John is the clearinghouse for repeater information and frequency utilization within the state of Utah for the amateur VHF, UHF, and microwave bands.  More than a third of a century of field experience gives John an extensive knowledge equipment operation, repair, and modification, as well as practical knowledge pertaining to propagation and the identification and resolution of interference issues.


John obtained his first license when he was in Jr. High School in 1967 and, by 1970 (in High School,) he upgraded to an extra class.  John has been president of the VHF Society and was DARS (Deseret Amateur Radio Society) president for 2000-2001, and is a life member of the ARRL.  John is the primary force behind the Intermountain Intertie (a.k.a. the "Snowbird Link System") being the one who usually does the installation, repair, and maintenance of these (and other) affiliated repeaters along the Wasatch Front.


Some of John's other interests include Scouting as well as building even more repeaters.


For questions regarding frequency coordination issues or about the Intermountain Intertie, you may contact John at:


If you interested in putting up a repeater or are considering use of a frequency in a way that might affect other users, please contact John.  Information about repeater coordination and related topics may be found on the Frequency Coordination page. 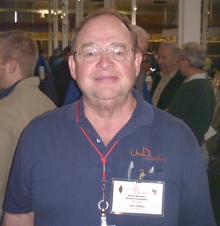 John Mabey, W7CWK, was the long-time secretary of the Utah Vhf Society and was most recently in an advisory position.  First licensed in 1954 (or 1955 - he wasn't sure of the year) John held an Extra Class License.  John was one of the five original hams that started the Utah VHF Society and has served in other UVHFS positions, including Frequency Coordinator. Some of John's amateur interests were homebrew (of radio/electronic) equipment, public service, and emergency communications.  John had also been the "Simplex Frequency Manager" for the Wasatch Front (see this page for more info.)

John had retired from L-3 Communications where he was a Staff Engineer/Program Manager and in retirement he spent some of his time on his other interests which included camping, fishing, and (according to his wife) collecting junk.

John passed away on February 17, 2016 after a long battle with cancer.

He will be missed.

Questions, updates, or comments pertaining to this web page may be directed to:   uvhfs@utahvhfs.org